Remembering KELBO’S!   The very first KELBO'S location opened at 11434 West Pico Blvd in 1965.  A second location opened on Fairfax across from Television City.  There were also locations in Inglewood and the Brentwood Country Mart.  The two owners Thomas Kelly and Jack Bouck combined the two syllables of their last names and came up with KELBO'S.  It  was described as "Modern Hawaiian". Exotic Polynesian artifacts decorated the walls and ceilings with numerous aquariums throughout giving customers the feel of dining in a real lagoon.  The decor was designed by a gentleman named Eli Hedley - who was also responsible for other tiki themed restaurants such as "Don The Beachcomber".  Others described it as a "poor man's Luau". I disagree.  At one point KELBO’S had 75 tropical lanterns and light fixtures hanging from above. Some of them in the shape of pineapples, most of them hanging from nets. B ut, it was never, EVER bright. They had backlit dis
2 comments
Read more 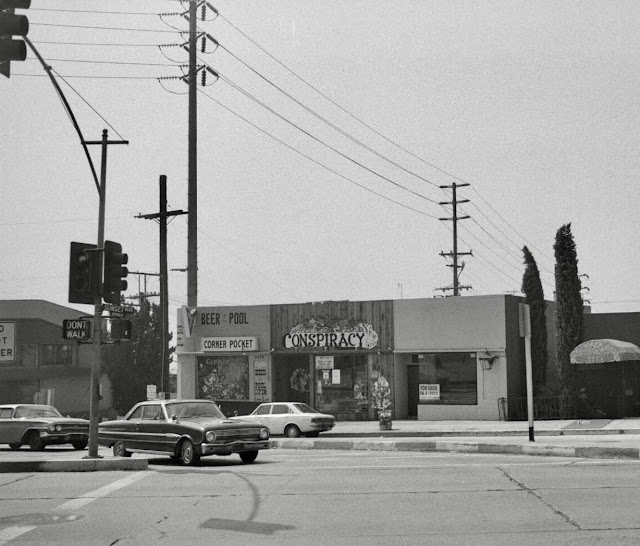