The Comstock Hotel On Wilshire Blvd 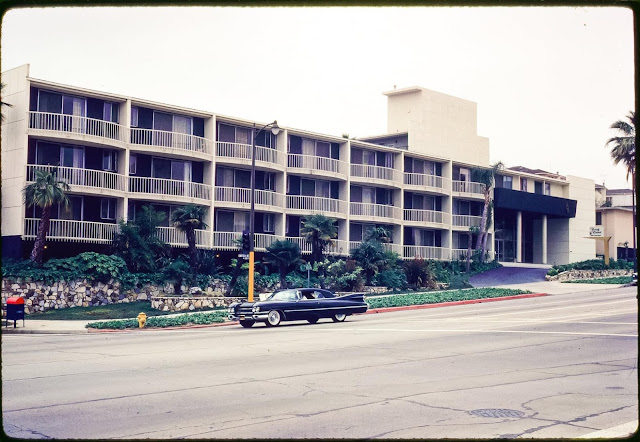 The original Comstock Hotel was located at 10300 Wilshire Blvd in Westwood. It was designed by Kenneth Lind in 1956. There’s a lot of history here.... some of it is fun, some of it is tragic.... 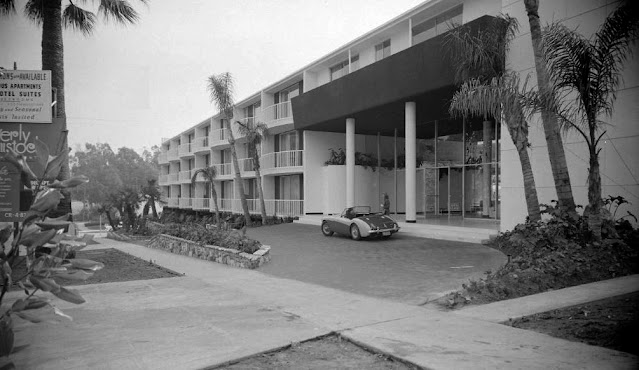 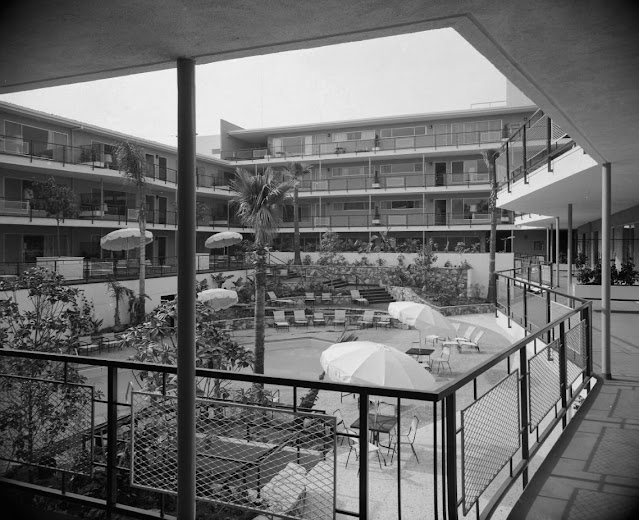 During the late 1950s until the early 1980s the Comstock was a classic mid century / contemporary design. Very reminiscent to the Standard Hotel on Sunset Strip. It almost reminded me of a mini version of the Beverly Hilton that wasn’t too far away. 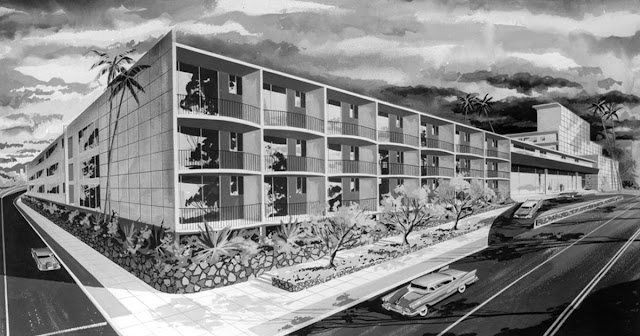 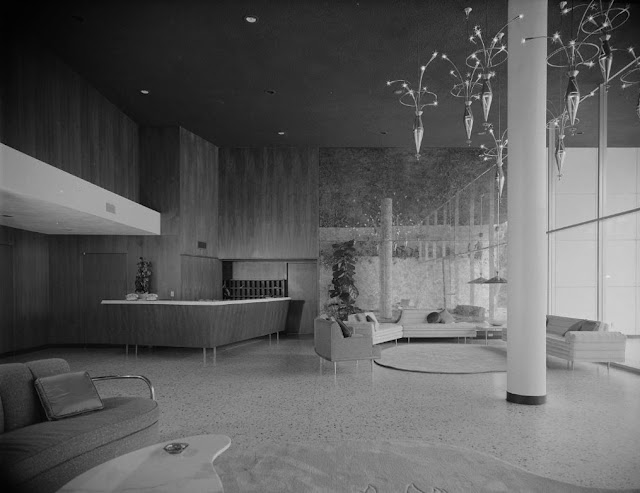 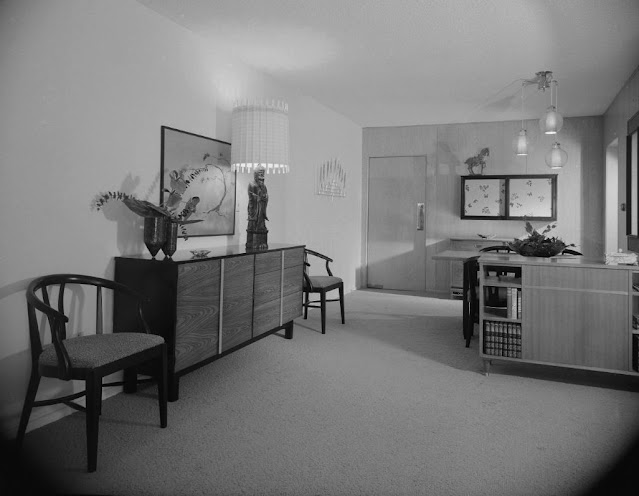 In 1972, a small Italian place called “Derek’s” opened on the second floor. I believe Ed McMahon was part owner. Richard Simmons was a waiter and eventually became Maitre D’ before he became a sensation with those exercise videos. He created a unique experience with his overly ecstatic personality. He would also insult the customers in a humorous way. It was all in fun until he cut your tie off!  (He cut my fathers off once and I started to cry). 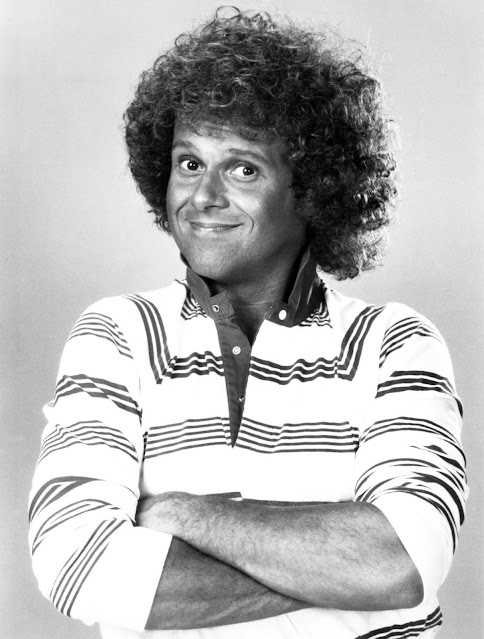 “Derek’s” regulars were Henry Mancini, Sidney Poitier and Johnny Carson. The famous names would give Simmons extra tips, knowing that he would do something special with his life and was eventually discovered there. Los Angeles Times restaurant critic Lois Dwan, in a March 1973 piece, made reference to Maitre D’ Simmons as an “effervescent catalyst.” The perfect prelude to describe the soon to be flamboyant fitness guru.
On a much sadder note, the Comstock Hotel was the location of actor Freddie Prinze's tragic suicide. Prinze, known for his role as "Chico" in the 1970's hit show "Chico and the Man" shot himself on January 28, 1977 in room 216 in front of his business manager. Such a shocking and tragic story at the time. I still think of him when driving by. 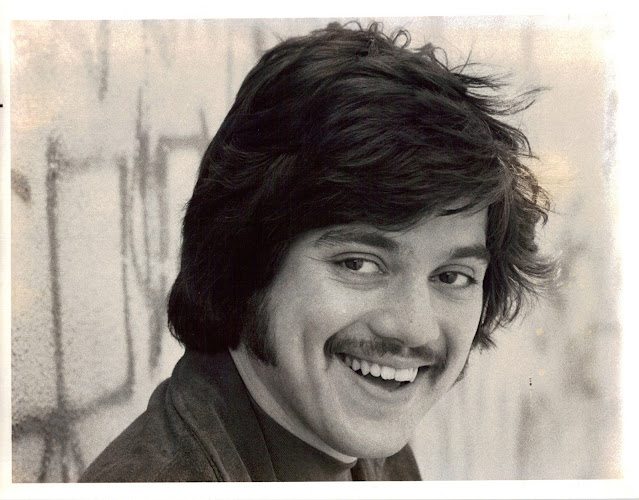 I remember the Comstock and “Derek’s” well as a kid because my parents were also regulars and would bring me along. It was there where I tried Manicotti for the first time: A favorite dish of mine until this day. I also remember a manager named Raphael???
In the 1980s Donald Sterling purchased the Comstock and expanded it. He sold it soon after that. It eventually became the the Beverly Hills Ritz Hotel in the 90's. 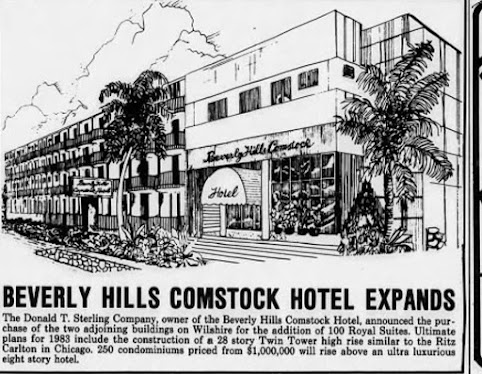 Today it’s the Beverly Plaza Hotel. The mid century features are long gone, but it’s legacy and history lives on. 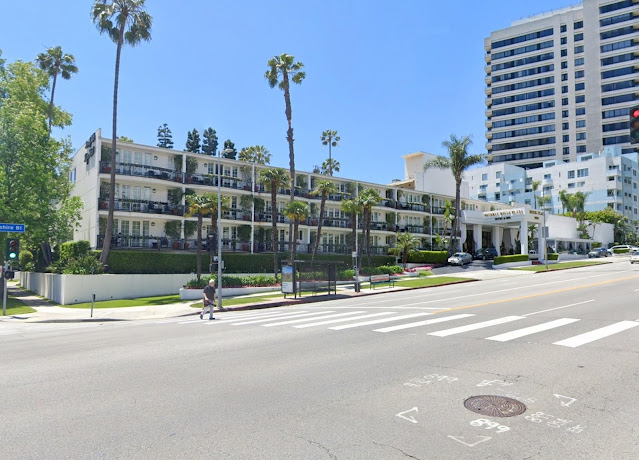 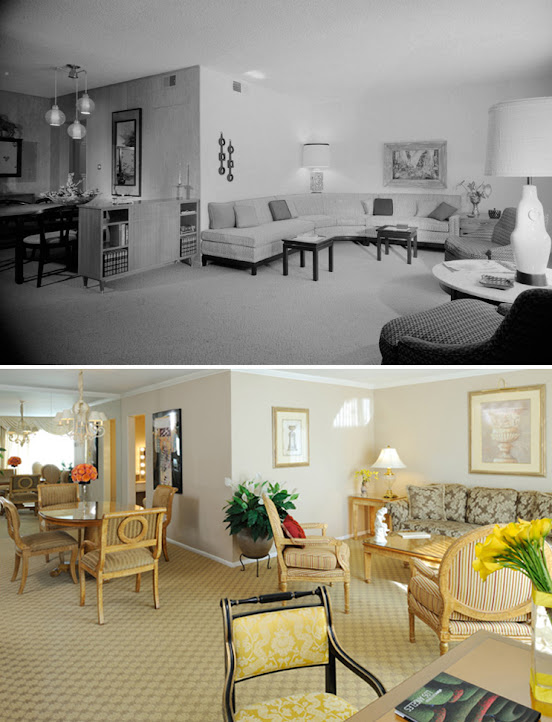 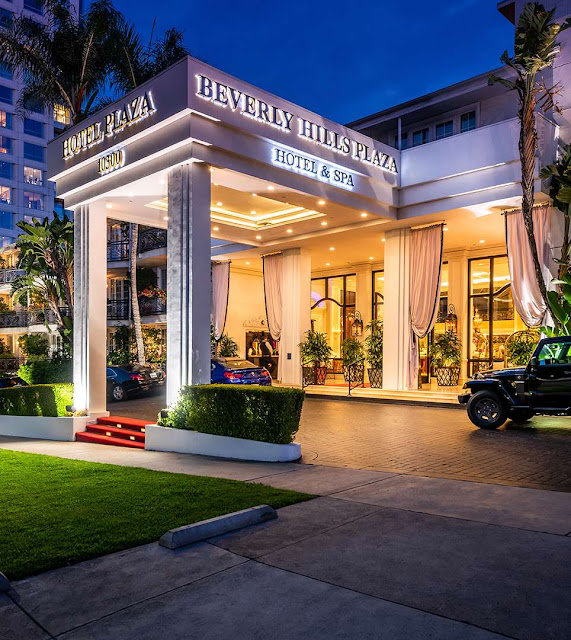 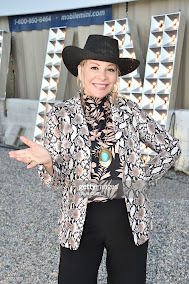 Alison Martino is a writer, television producer and personality, and L.A. pop culture historian. She founded the Facebook page Vintage Los Angeles in 2010.

Martino muses on L.A’s. past and present on Twitter and Instagram and also writes articles about the history of L.A for Los Angeles Magazine and appears on weekly show called the SO CAL SCENE airing on Spectrum News 1

Alison's book of unpublished photos of L.A.'s past is also currently in production.