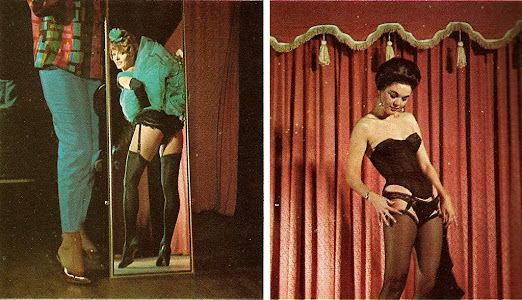 “Fundamentals of Taking It Off.” “Psychology of Inhibitions.” “Applied Sensual Communication.” The courses I recently spotted on a student application from the 1960s could only have been taught at one place: the Pink Pussycat College of Striptease in Los Angeles. The “school,” which opened in 1961, was held at the Pink Pussycat Club, the city’s most unique burlesque theater for nearly 20 years. 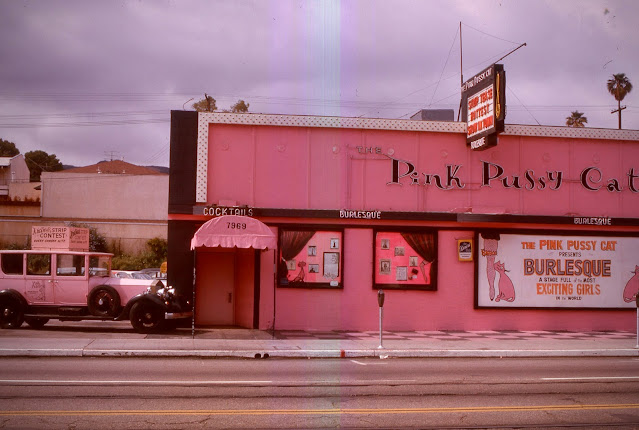 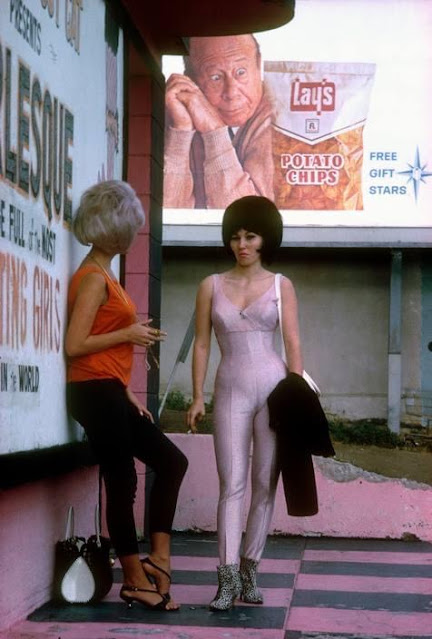 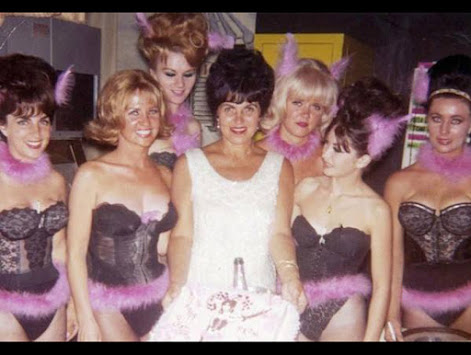 Pink Pussycat owner Alice Schiller and her dancers in 1963 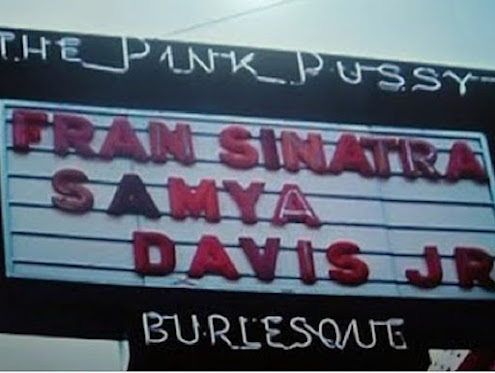 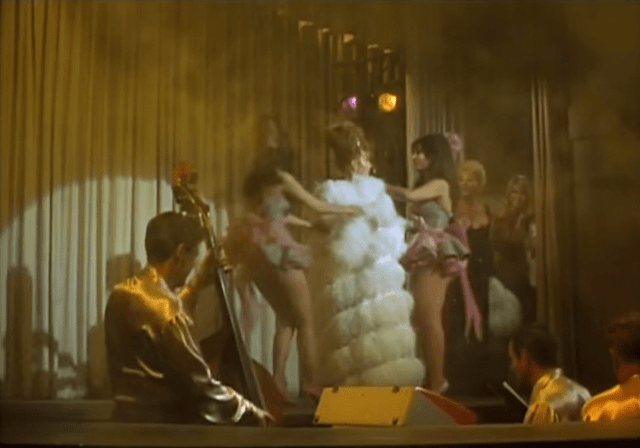 Screen grabs from "The Swinger" 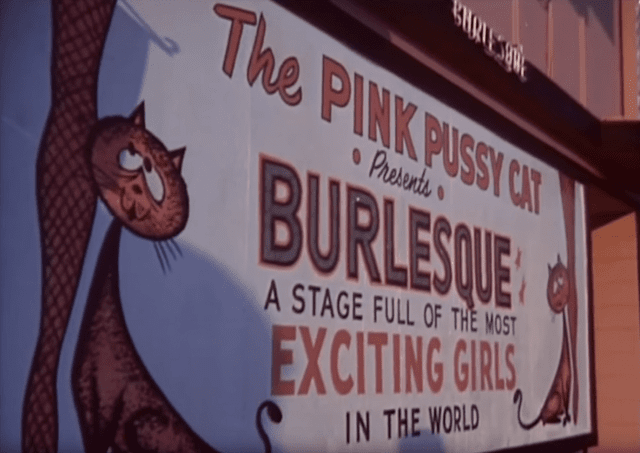 By day the venue was transformed into a college where young ladies became experts in the exotic arts, like bumping and grinding while flaunting tassels, sequins, rhinestones, and feathers. Of all the strip clubs that offered classes in its day, the Pink Pussycat undoubtedly had the most distinguished facility. Striptease artist Sally Marr served as de facto chancellor, provost, dean, and professor. She also had the distinction of being Lenny Bruce’s mother, and she sometimes persuaded her son to perform at the club. 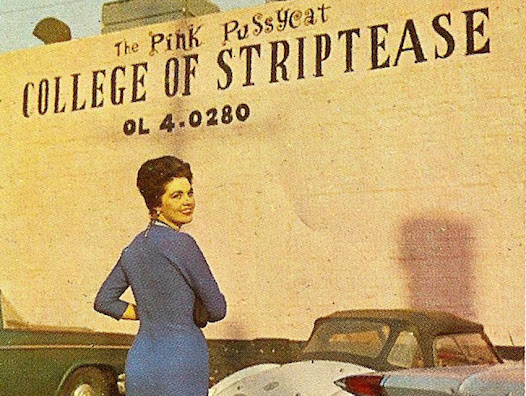 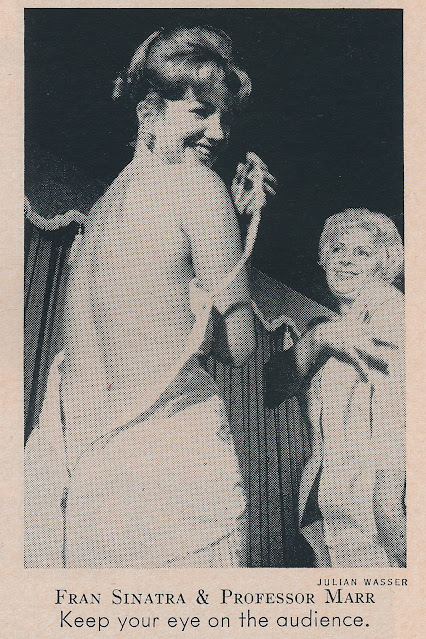 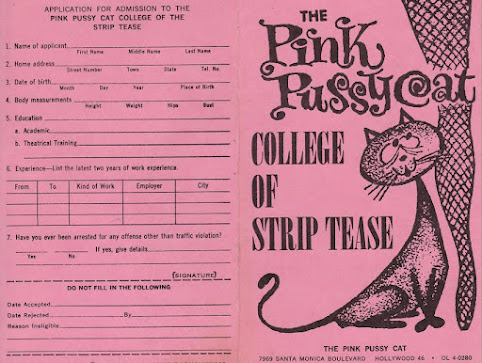 The front and back of an original 1962 brochure advertising the School of Strip Tease at the famous Pink Pussycat club.
Photograph courtesy Alison Martino/Vintage Los Angeles 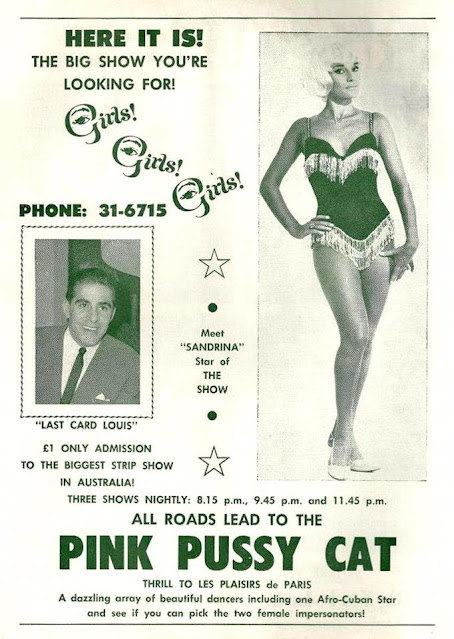 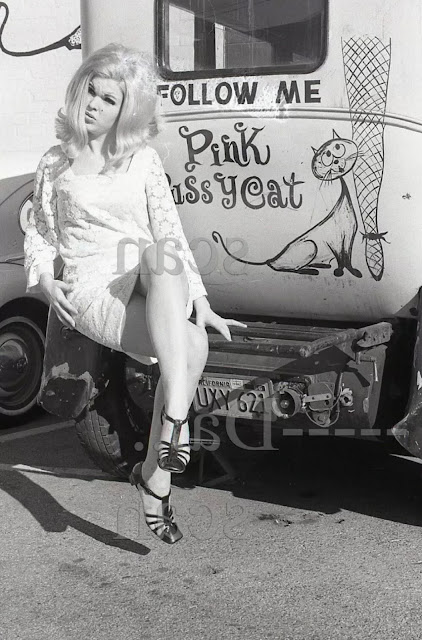 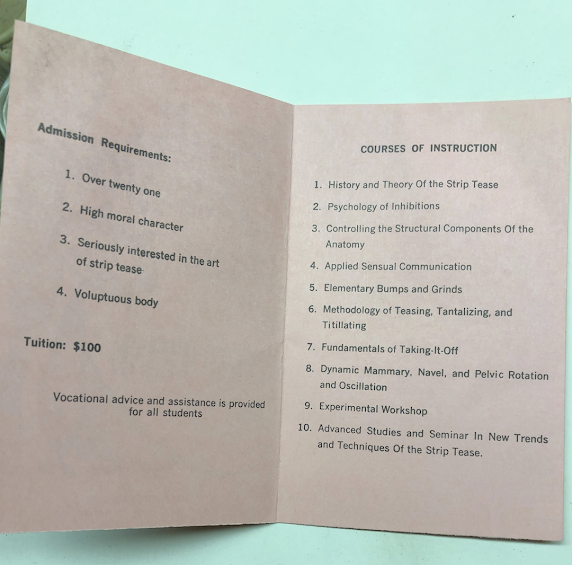 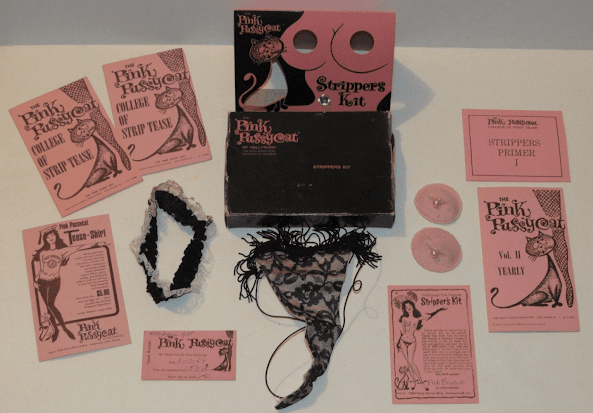 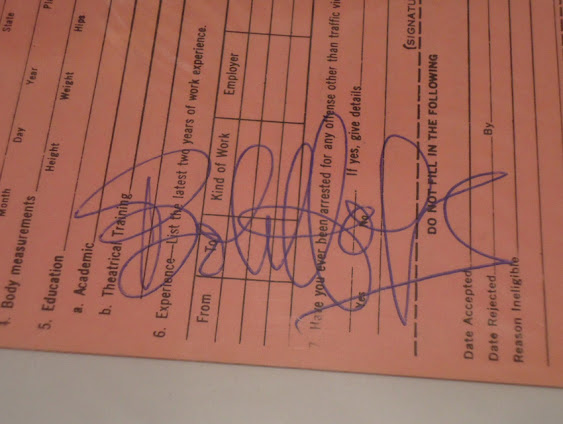 This Pink Pussycat application, which appears to be signed by Bob Hope, was listed on eBay. 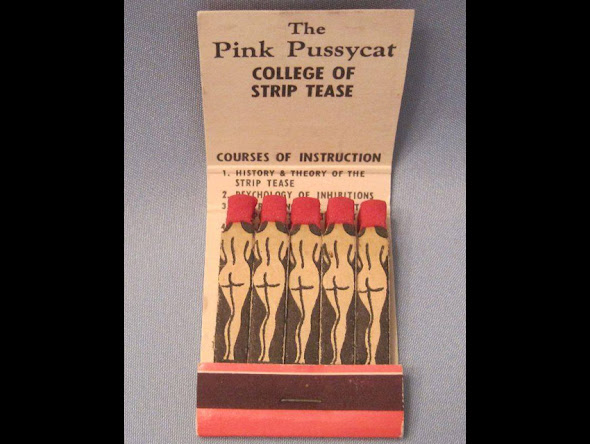 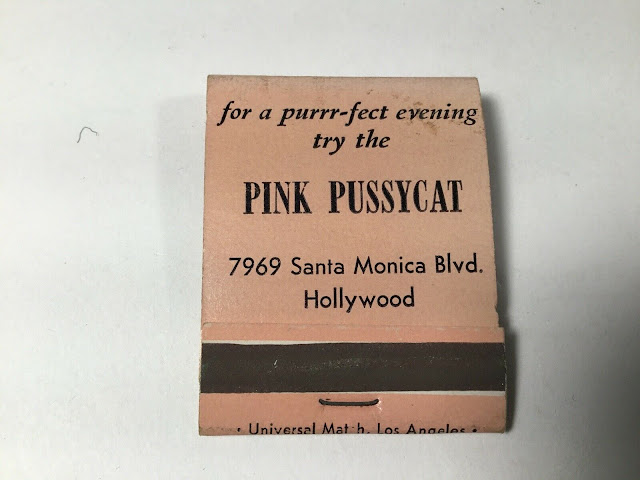 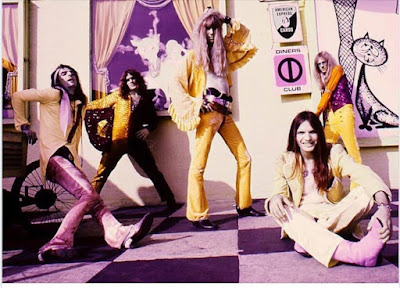 According to Alice Schiller, the Pussycat changed lives. “I myself am an authority on beauty and glamour,” she told The Los Angeles Times in 1967. “I’ve probably glamorized 1,000 pussycats. Twenty of my pussycats married multimillionaires. One of my girls got a $2,700 tip one night. She disappeared and we never saw her again.”

In the late ‘70s the property was turned into a gay and lesbian discotheque named
"Peanuts", which was run by Schiller’s nephew, but Club Delilah exists in the space today. Thanks to the original marquee up top, the building’s exterior looks much the same as it did when the Pussycat first opened its door—minus a few coats of signature pink paint. 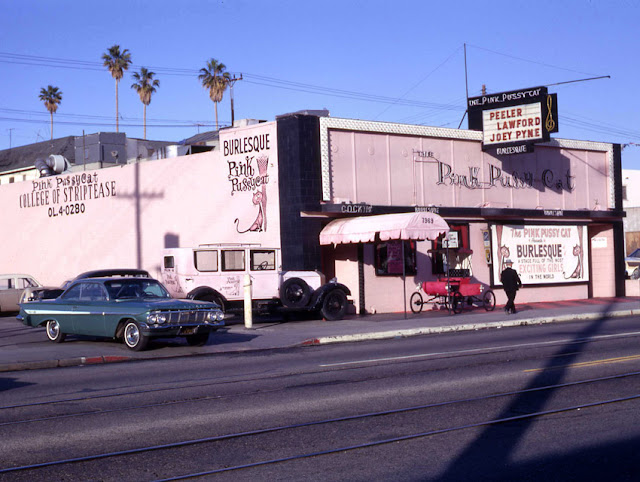 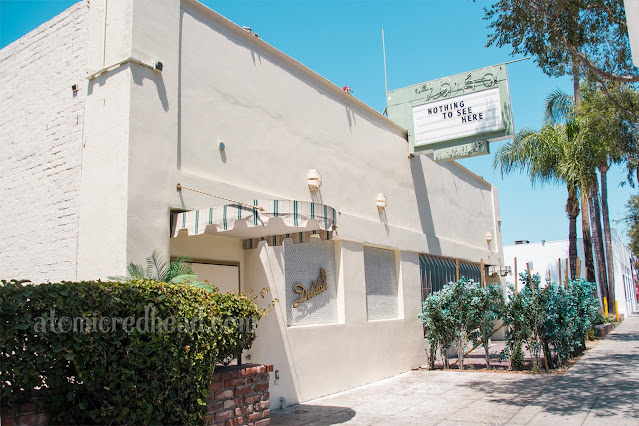 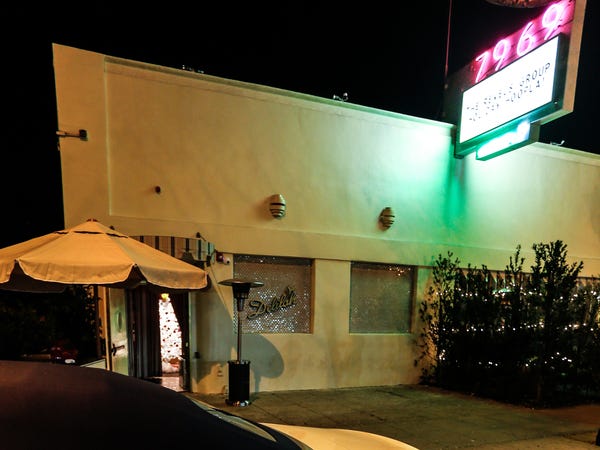 This article was also published in Los Angeles Magazine 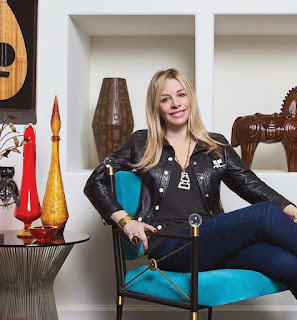 Alison Martino is a writer, television producer, and pop culture historian. She founded the Facebook page Vintage Los Angeles in 2010. Alison muses on L.A’s. past and present on Twitter and Instagram.