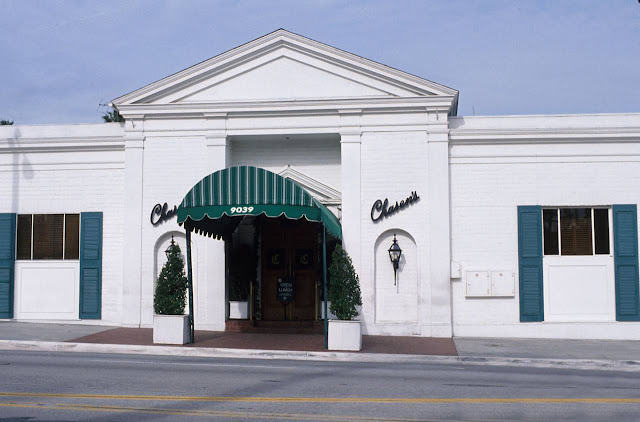 Chasen's legendary chili is back at Bristol Farms in West Hollywood! And VINTAGE LOS ANGELES  made it happen!

Turns out not everything from Chasen's—the Beverly Boulevard hangout of Frank Sinatra, Cary Grant, and Clark Gable—has been lost for good. PLUS: How to score a hot serving of Chasen's original chili! 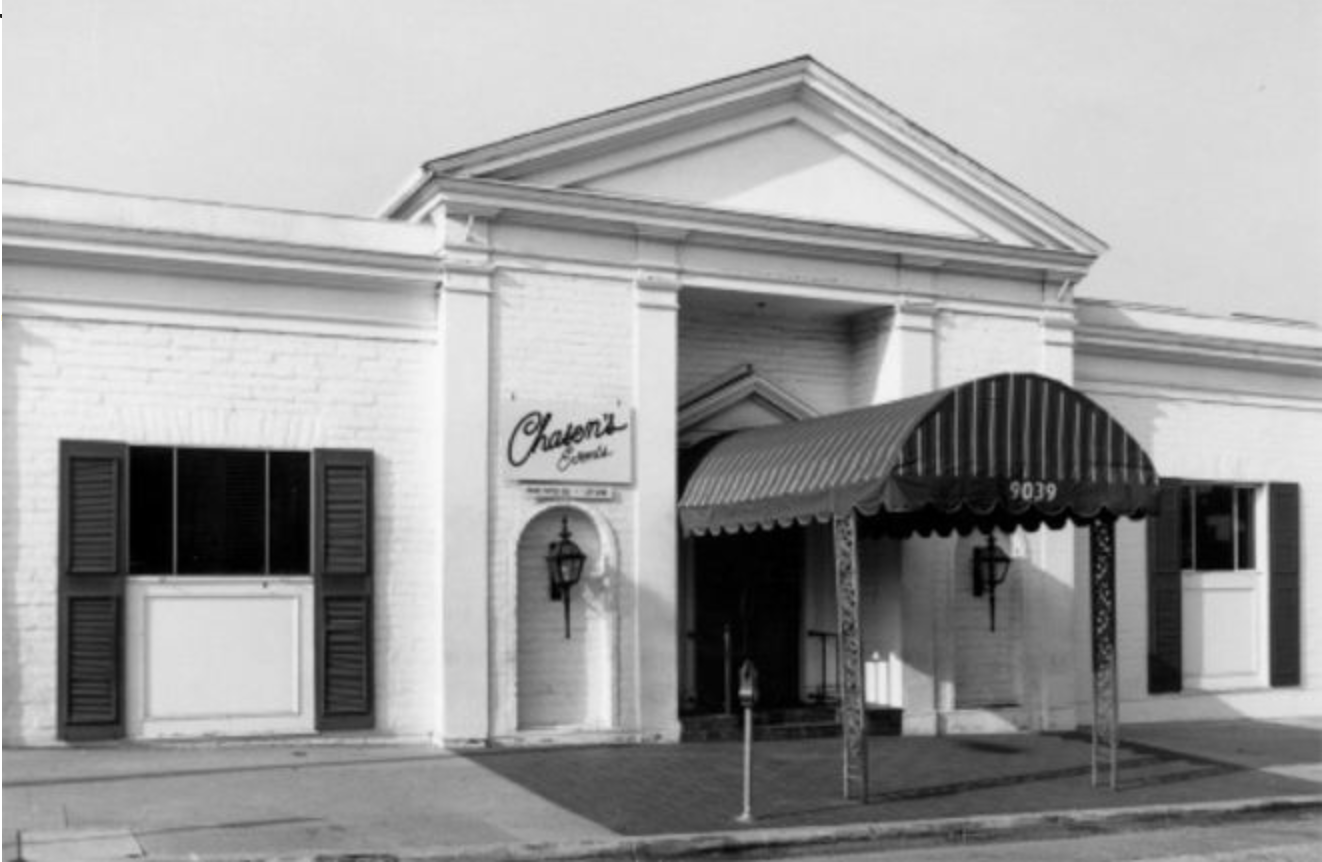 If you moved to Los Angeles after 1995, you may not know about Chasen’s—although the restaurant had the stuff Hollywood legends are made of. Located at 9039 Beverly Boulevard near Beverly Hills, Chasen’s opened in December 1936 and quickly became the culinary hangout of Frank Sinatra, Cary Grant, Clark Gable, Lana Turner, and Groucho Marx. Jimmy Stewart held his bachelor party here, Howard Hughes was seen constantly on the house phone, Alfred Hitchcock routinely fell asleep at his table. After Johnny Carson won his third Emmy in as many years, he took all of the show's insiders for a celebratory dinner at Chasen’s. Donna Summer wrote her hit “She Works Hard For the Money” on toilet paper in the bathroom and legend has it that the nonalcoholic "Shirley Temple" cocktail was invented for the child star while dining with her parents That was Chasen's for you.
The restaurant, which was run by Maude Chasen and her husband Dave until his death in 1973, focused on hearty American/Continental cuisine and became as famous for its colossal seafood platters, hobo steak, a buffet that offered beluga caviar, and delicious cheese toast appetizers as its clientele. When Elizabeth Taylor was filming Cleopatra in Rome she craved their chili so much that she reportedly had her studio pay big bucks to have it shipped to Italy twice a month. For years the recipe remained a closely guarded secret, David Chasen was rumored to come the restaurant every Sunday to privately cook up a batch for the week.
I was fortunate enough to experience the sophisticated atmosphere and sip on Shirley Temples during random trips to the restaurant with my parents, and I was heartbroken when it closed to make way for a Bristol Farms in 1995. Luckily, my family and I went closing night.  It was a bittersweet gathering. I was always in awe to be standing in the exact spots where I had seen photos of Humphrey Bogart and W.C Fields. Many celebrities came out for the closing including Ethel Kennedy, and I remember spotting  Jack Lemmon in the lobby wearing a tuxedo. At the end of the night I grabbed a menu and had longtime manager Ronnie Clint sign it. It continues to be one of my most prized possessions.
After Chasen’s closed, an auction was held in one of its banquet rooms to sell off nearly 60 years’ worth of memorabilia. I watched all the silverware, light fixtures, and autographed photos get snapped up.
I assumed what was left of Chasen’s was scattered for good, but while walking the isles of Bristol Farms recently, I located several high back leather booths in the cafe area area—and a market source has confirmed they are Chasen’s originals!
As if that wasn’t delicious enough news, in recognition of the site's history, Bristol Farms will be handing out free samples and selling Chasen's "original recipe" chili for a limited time beginning this Thursday for $13.99/quart. (After December 11, Chasen's chili lovers can place special orders with the chain's catering department at (310) 248-2804.) See you there? 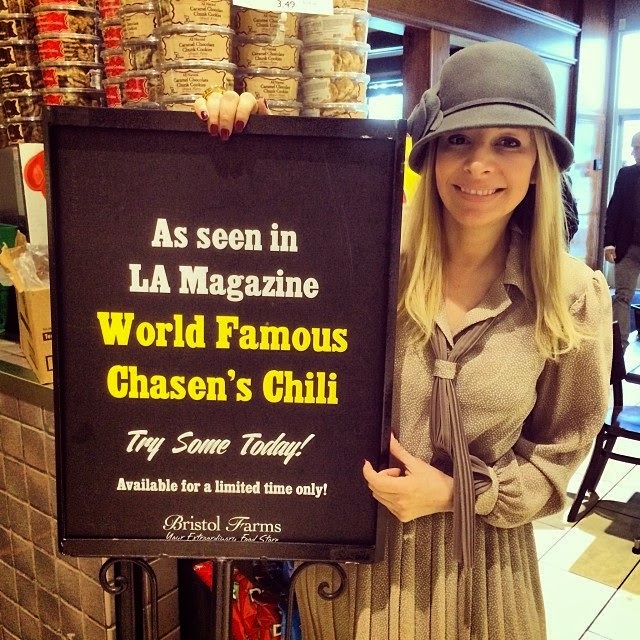 Chasen's Chili is now available ALL year round available at Bristol Farms in West Hollywood!! This originally was one week offer, but thanks to high demand  it is now attainable 7 days a week at the food counter! You can also devour it in one of the 7 original Chasen's booths located in the back of the market! Now that's the closest thing to a time machine that I can think of! 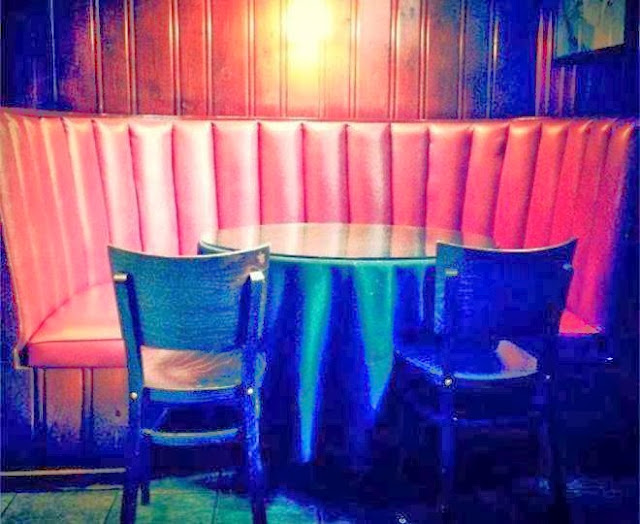 These are original booths from the legendary Chasen's restaurant! They are located at Bristol Farms Beverly West and were preserved by the market when Chasen's closed. There's 6 original booths.

No better place to devour that Chasen's Chili!