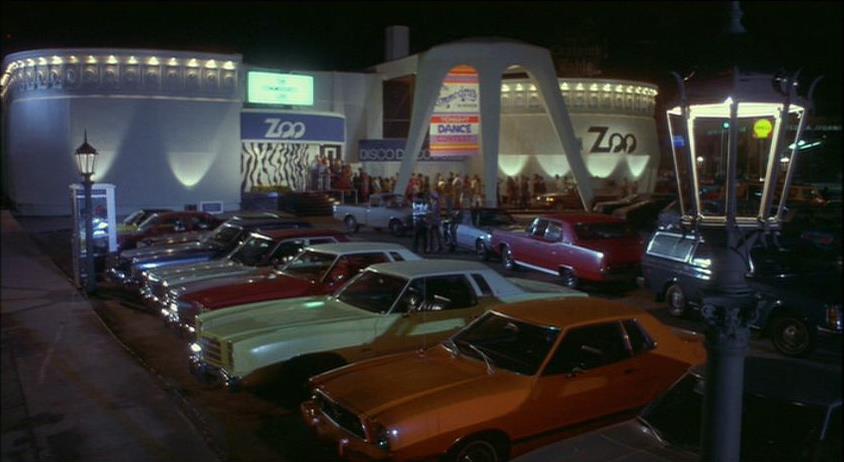 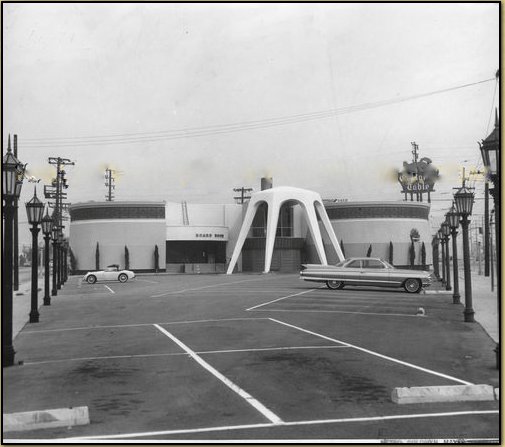 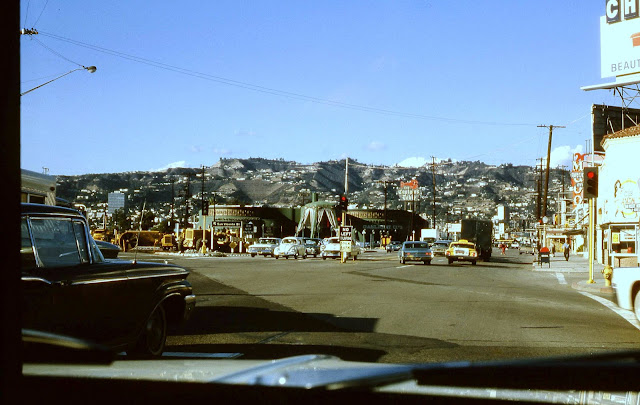 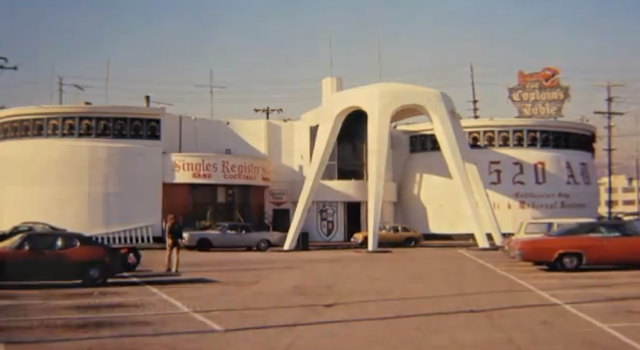 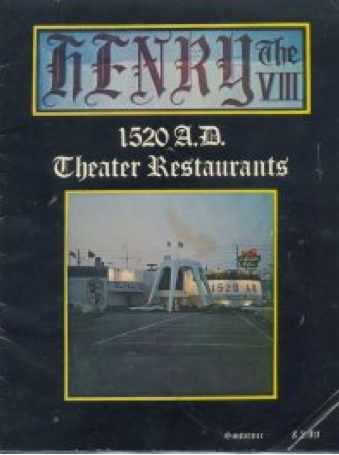 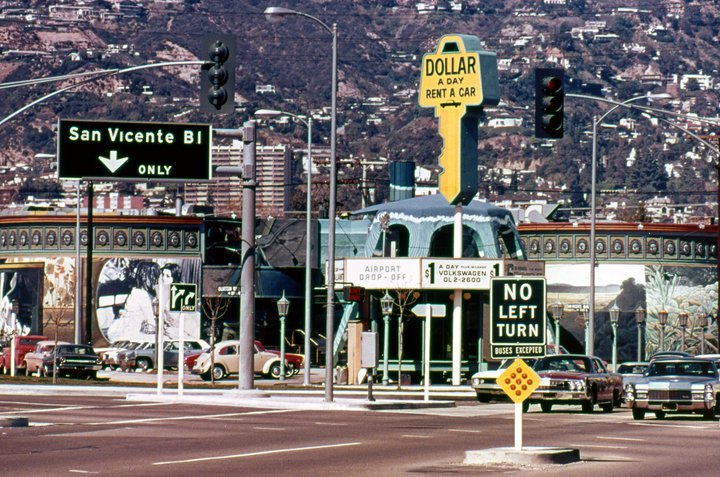 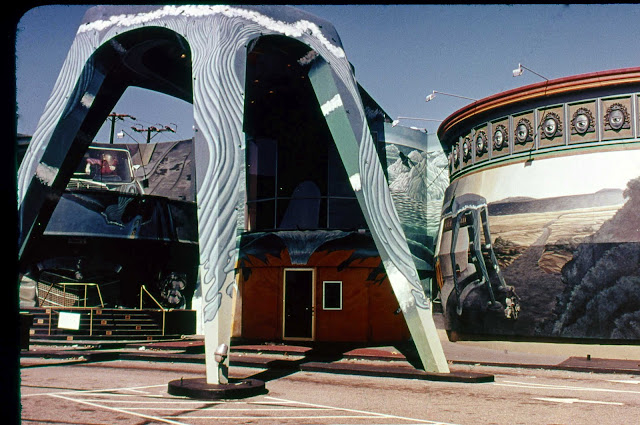 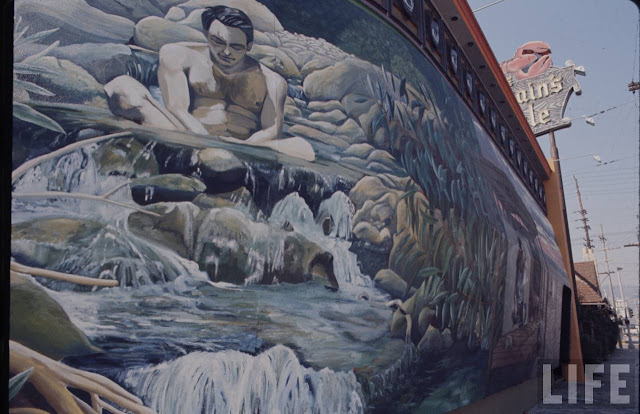 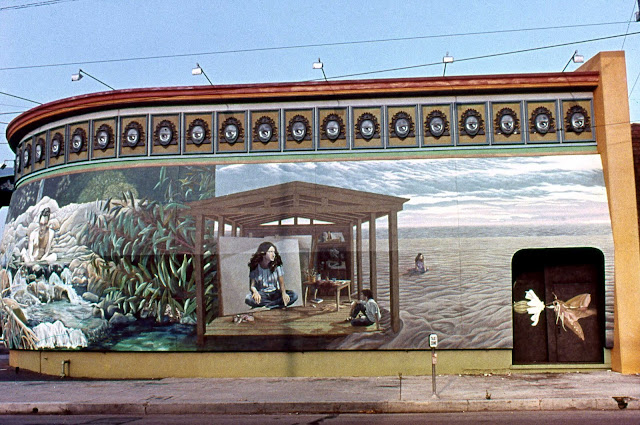 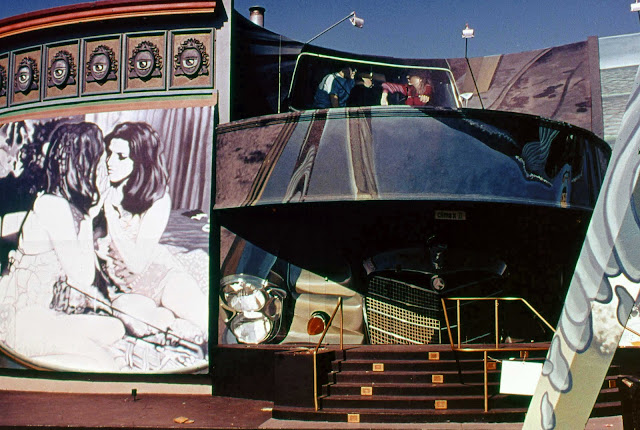 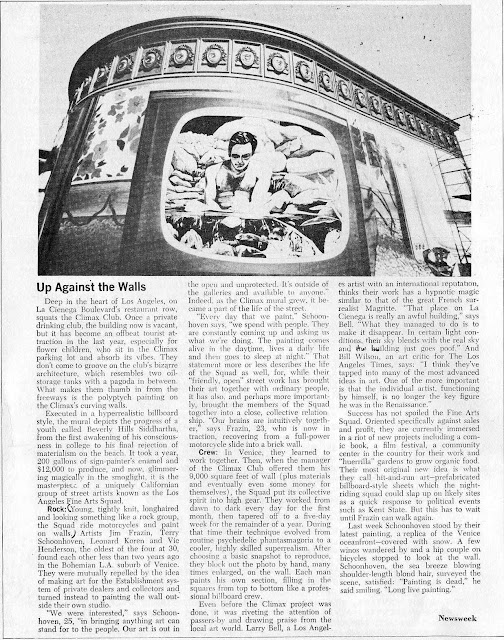 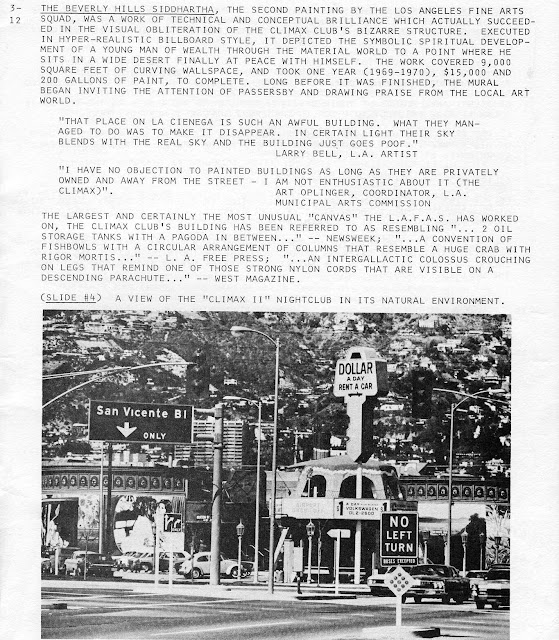 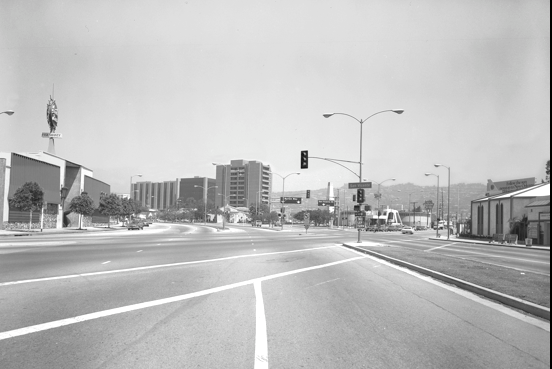 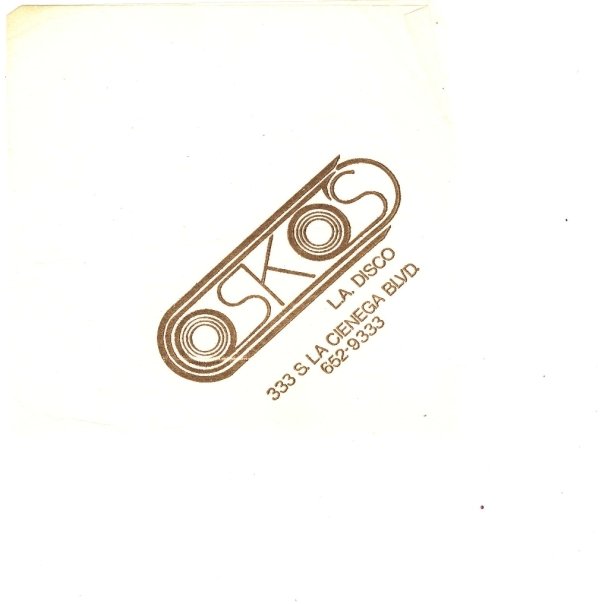 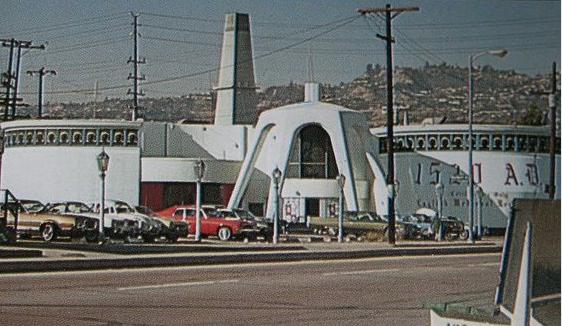 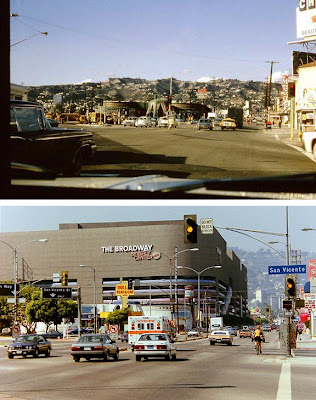 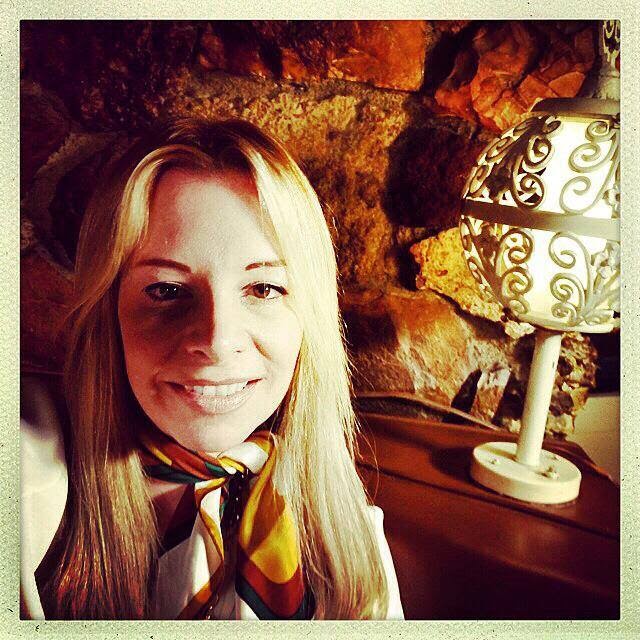 Dining in Los Angeles in 1971 by George Christy 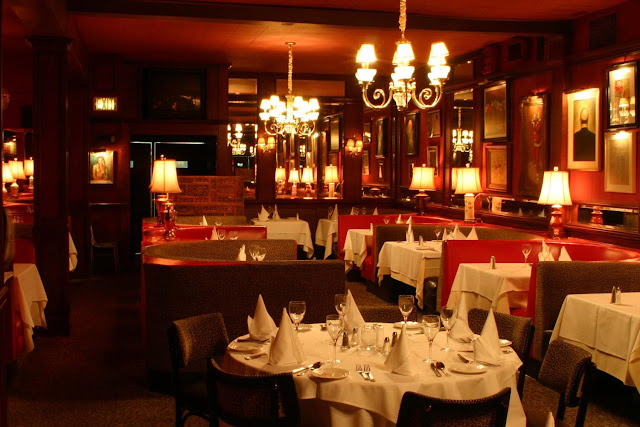 Dining out
If celebrity watching is your thing... Los Angeles Magazine Article by George Christy, Jan, 1971 Archived by Alison Martino
You could wait an hour for a booth, and then again you might not, depending on what the action is at "Matteo's"  which is probably the chummiest star hang out in Lotusland ( as they used to call it before unemployment set in)... but even the wait can be amusing, because,  seated at the jazzy bar or on the love seat in the cozy for foyer-library  where the lighted toy trains race above you on slim wall ledges,  you'll see practically everyone,  if you or your guests are in the mood for a celeb-sighting. And you'll be even more amused as you watch the celebrities ordering, fussing, sending food back, carrying on outrageously at some stars do.
"Zsa Zsa's the toughest", admits the very amiable Jimmy, Basque-born and one of owner Matty's cracker-jack captains. "She likes the baked Ziti with ricotta cheese, and she…
Read more