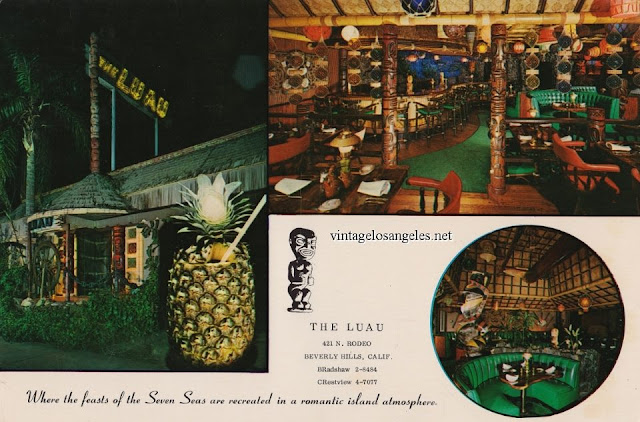 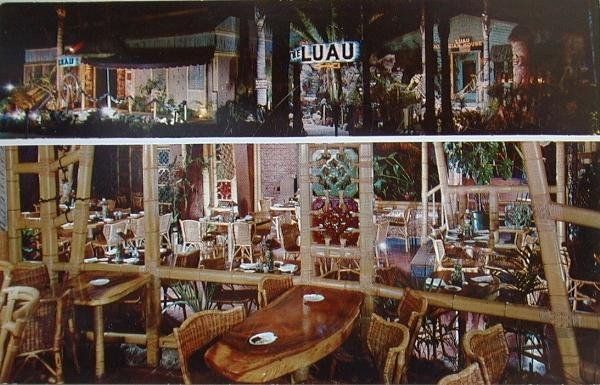 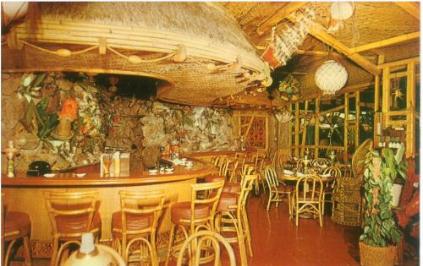 The Luau, opened in 1953 on Rodeo Dr. in Beverly Hills. It was owned by Lana Turner's husband, Steven Crane and it was a popular celebrity hangout. throughout the 50’s, 60’s and 70s. They had big Tiki Gods, Polynesian Chairs, drinks on fire and a moat around the joint with a bridge leading to the entrance. My parents were regulars and went there for years until they closed.

I celebrated my first birthday at the infamous Luau. Now I need to build my time machine and go have a double with Lana Turner! 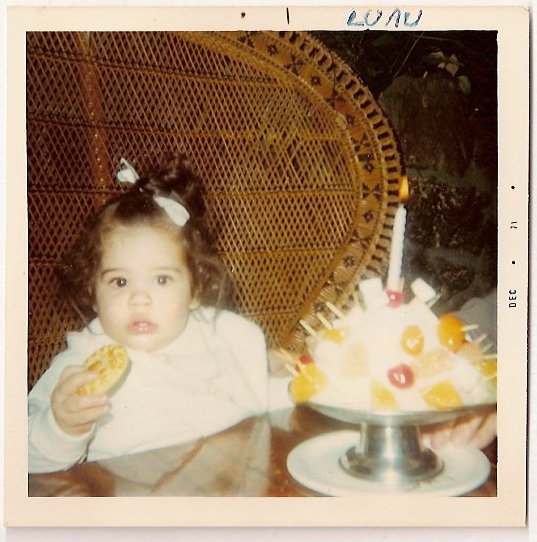 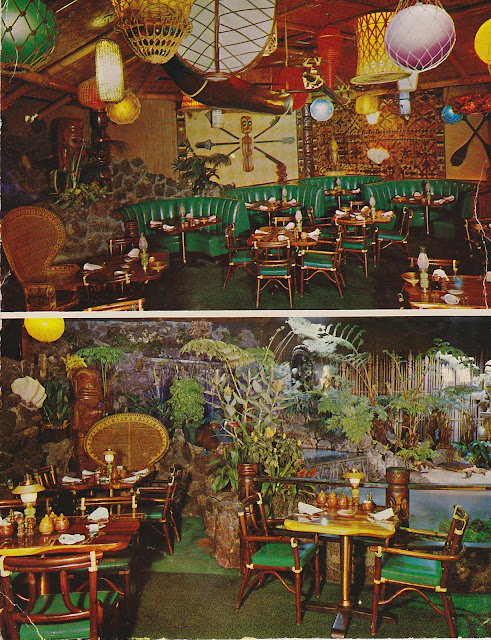 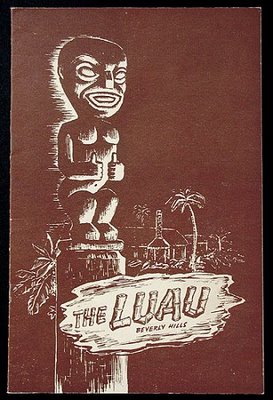 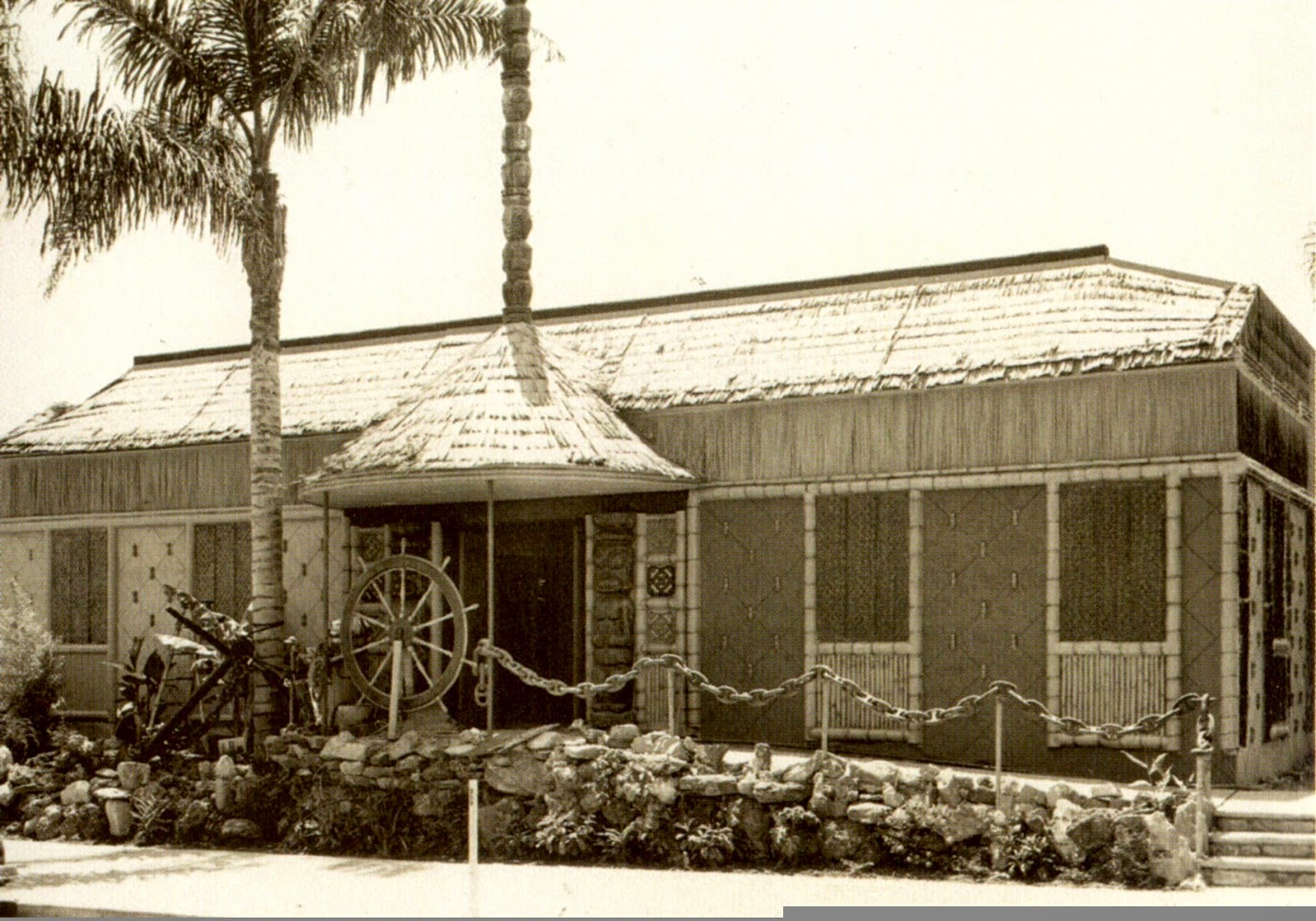 This 1959 Magazine "Movie Screen Year Book" featured a celebrity section called Hollywood Teens shown below. Caption read: "Judy Harriet does the Hulu, While Annette Funicello and Roberta Shore sip pineapple punch at the Luau in Beverly Hills. To judge by the expressions there may have been more then just pineapple in the punch. Roberta Shore, who is a Mormon, keeps the straw away from her lips." Yea sure! 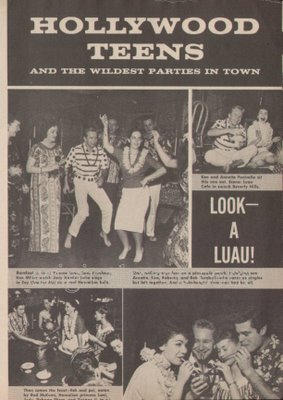