As I collect more and more billboard photos along the sunset strip in the 60s and 70's, I came across these 2 shots of the Beatles Abbey Road. But if you look closely at these two photos - you will notice Paul's head is missing in the Polaroid photo. Rumor has it some high school kids sawed it down in the middle of the night and it ended up in someone's bedroom. Another Paul is dead hoax perhaps? Capitol never "repaired" Paul, leaving the billboard as it was.

But check out what we uncovered!! 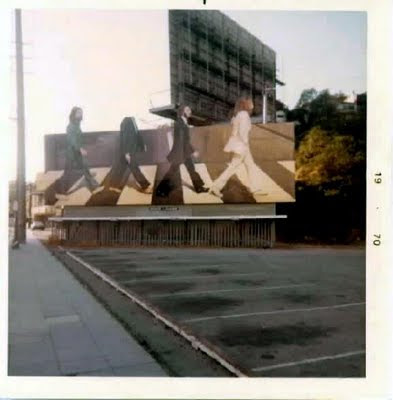 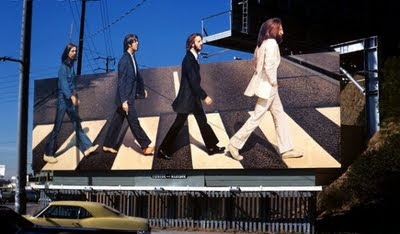 Later Paul's head showed up in this kids Bedroom...AMAZING!!!