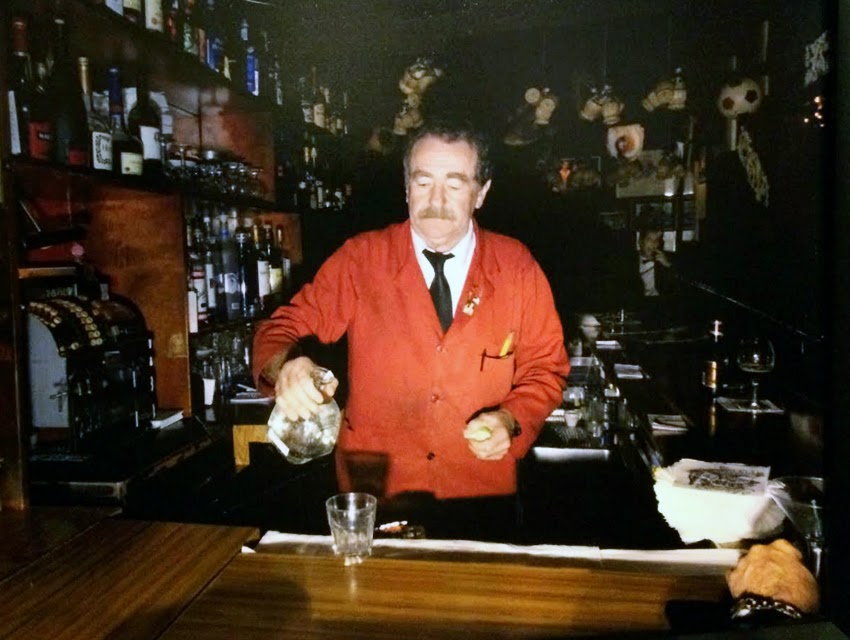 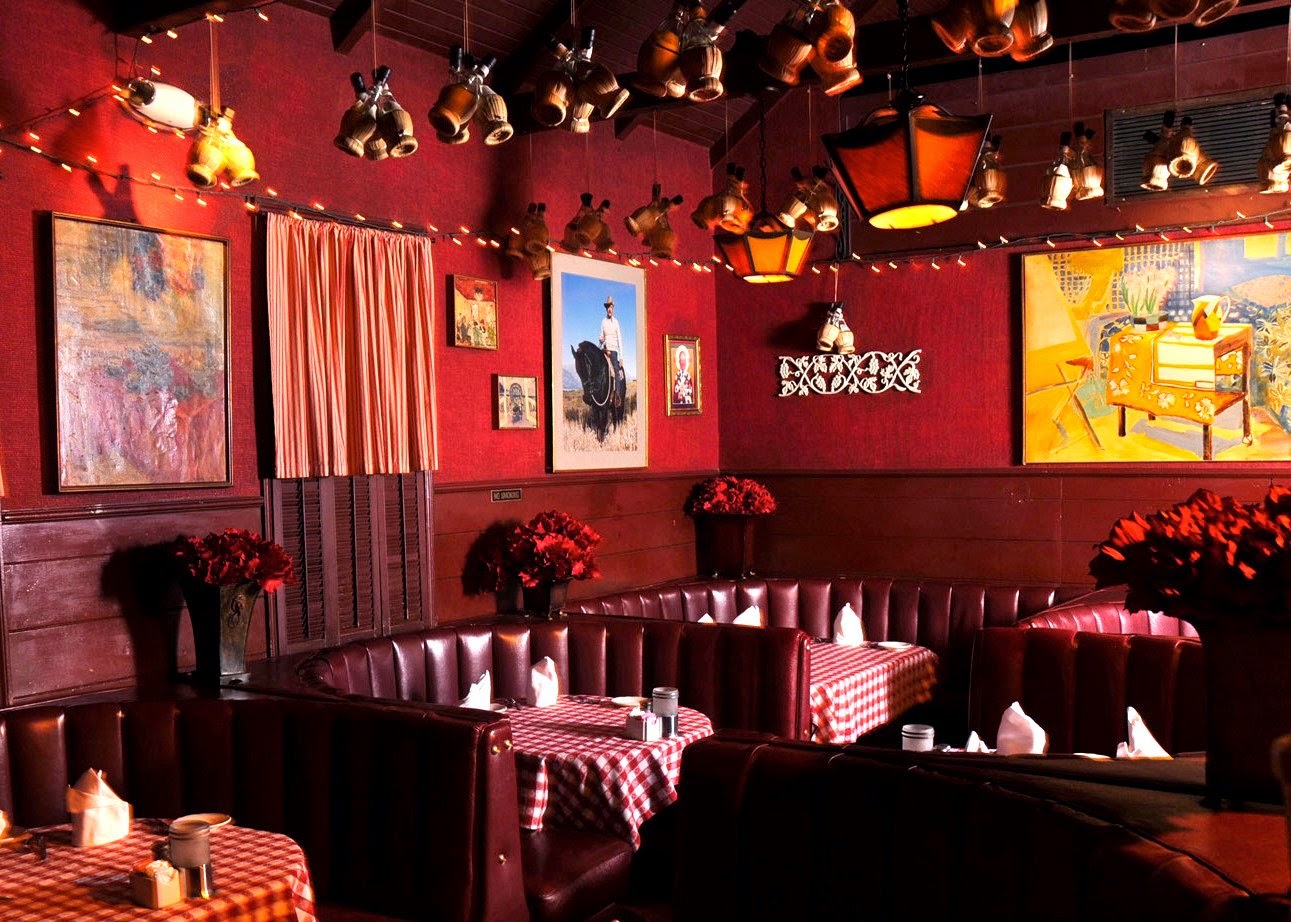 When people ask me to suggest a classic Hollywood joint, there’s only one place that comes to mind: Dan Tana’s. On October 1 this dark and cozy Italian landmark will celebrate its 50th anniversary. For those of you who haven’t been (how could you?) the decor is reminiscent of a 1950s gangster flick: red walls, checkered table cloths, dark lighting, chianti bottles hanging from the ceiling. Located next to the world famous Troubadour, Dan Tana’s clientele has always been a mix of Hollywood A-listers, sports figures, musicians, and neighborhood locals, like myself (they still serve my favorite chicken parmesan.) While waiting for your table (reservations suggested!), stand off to the side and say hello to one of the restaurant’s longest employed staff members, bartender Michael Gotovac. For 45 years, patrons have confessed their deepest secrets to the lovably cantankerous Croatian. I sat down with the legendary drinks slinger to get his insights about working at the West Hollywood institution since 1968.

How long have you been working at Dan Tana’s?

I left home in the early ’60s to get away from Communism. I was in Germany for a few years, and everybody’s dream was to come to America, so I got myself to Los Angeles and ended up here in June of 1968 as a waiter. I worked in the restaurant business with my father, so it made sense to seek work at a restaurant. I walked in here, they told me to put on a jacket, and I got the job. I was a waiter for six months. Later, they wanted me to tend the bar because the original bartender at the time couldn’t handle it. So, they let him go and I’ve been here ever since. I didn’t know anyone. I didn’t speak much English, but everyone helped me. My English wasn’t so great, and I didn’t know anything about any cocktails. When I started in 1968, the bar was pretty empty. I spoke with Dan Tana himself on Sunday who said that Prior to 1976 we were doing about 25 dinners a night [I know, shocking]. But by 1970, there was a big boom, the bar and restaurant expanded. Now we do 200 dinners a night. We used to close our kitchen early, but because of the Troubadour we kept our kitchen open late.  Until this day, we still are one of the only restaurants in this area that serve after midnight. 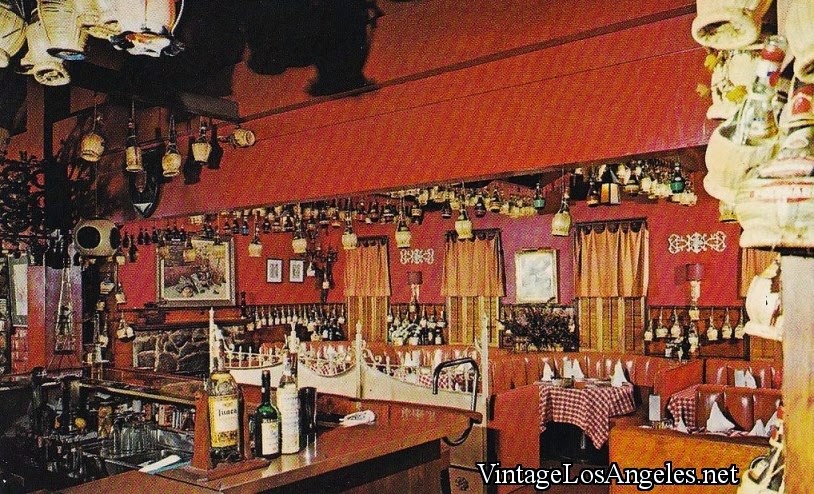 Speaking of the Eagles, did they write their song “Lying Eyes” here at the restaurant?

Yes, Glenn Frey and Don Henley would sit at Table 4. One night they witnessed a young woman hitting on a much older man. So they immediately grabbed a cocktail napkin and jotted down the lyrics, “Look at her, she can’t even hide those “Lyin’ Eyes,” which became one of their signature songs. She obviously had another agenda while warming up to him. And they wrote that song here that night. 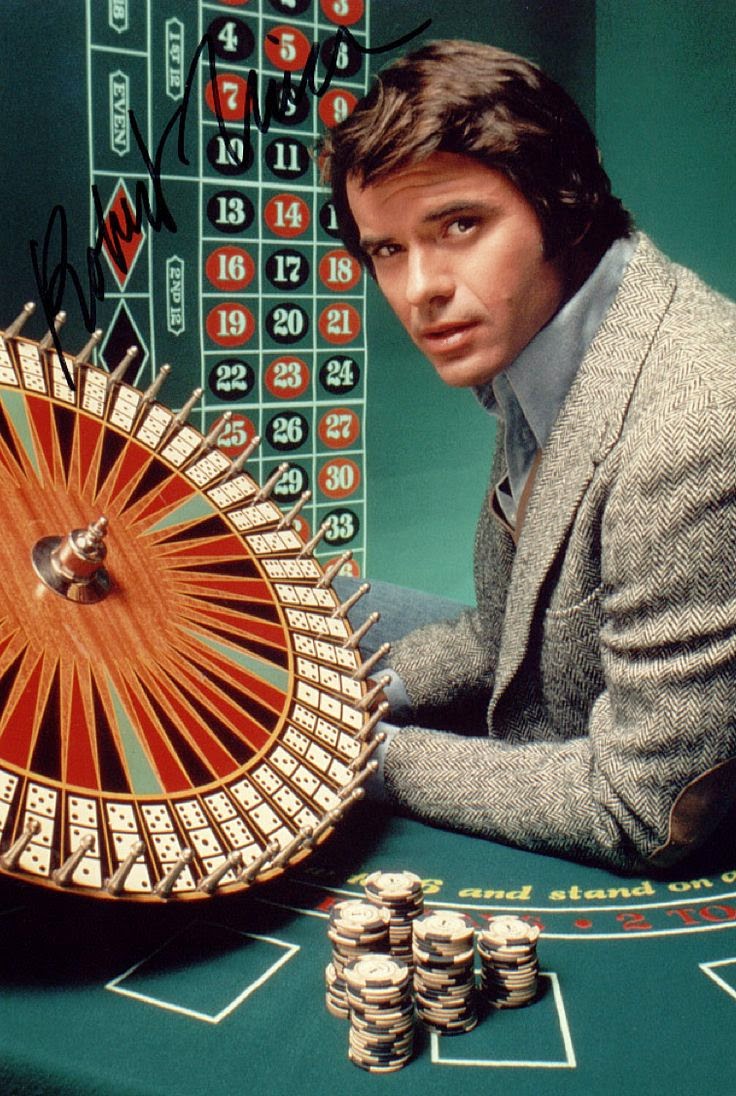 So, was Robert Urich’s character in Vega$ actually named after Dan Tana’s?

That is true—the character Robert Urich played in the 1970s show VEGA$ was named after the owner, Dan Tana. Dan Tana knew a lot of people in show business.  The show’s producers were regulars.  He has since sold the restaurant to a new owner, but it hasn’t hurt our business at all. FYI, the character of Dan Tanna spelled it with two ‘N’s. Just inside the door, next to several restaurant awards, there’s a picture of Dan with actor Robert Urich


What was in this space before?

Before Dan Tana’s, it was a small eatery not too much bigger than this called Domenico’s. The Pacific Red Car trains would drive by—we have actual pieces of the train track nails framed on the wall here. Our neon sign outside is the same exact sign from the time—we just changed the name. 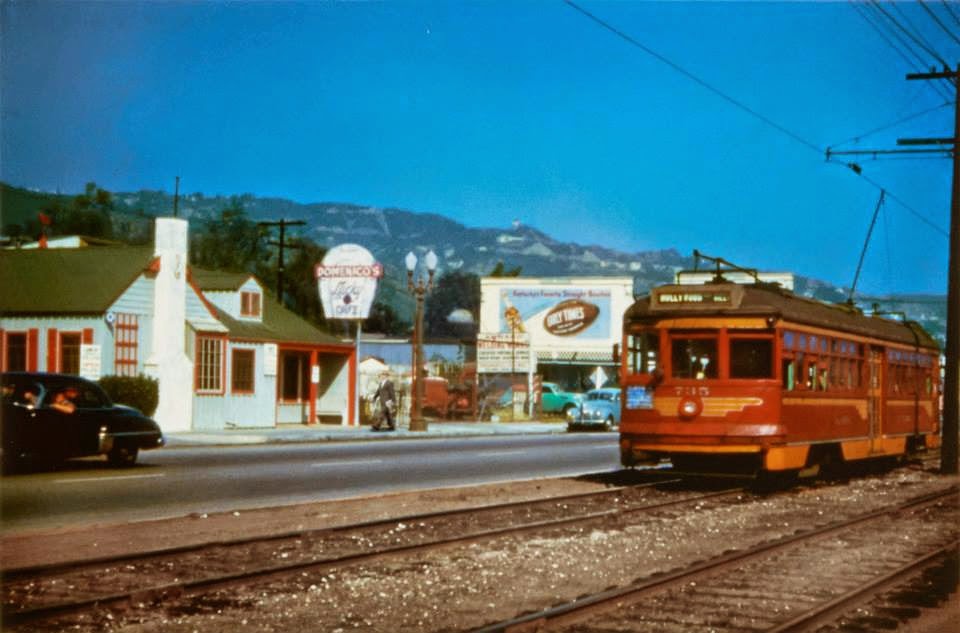 How often do you work these days?

I was working seven days a week for years, then I cut to six, then to five, now it’s two—Thursdays and Fridays only.  But I’m not going anywhere just yet. I just want to stay where I am. IN 1980 the place burned down and we were closed for 49 days. I received so many job opportunities to go to other restaurants, but I never wanted to go anywhere and never considered going any place else. I didn’t want to lose the customers. So I waited to come back.


Why do you like to give people shots of Slivovitz?

I do like to give shots of Slivovitz to my loyal customers. I tell them don’t breathe it, don’t smell it, don’t sip it. Just toss it back!

When people ask you what to order what do you tell them?

[Points to the bottles directly behind them at the bar] I tell them, “That’s my menu, Bitch!’ [Laughing]. I hate people. No, I’m kidding! I have the best job and customers in the world! And the food is amazing. I don’t want to retire. I never want to sit home on the couch. I’m happy and healthy and so I won’t go. Not yet. 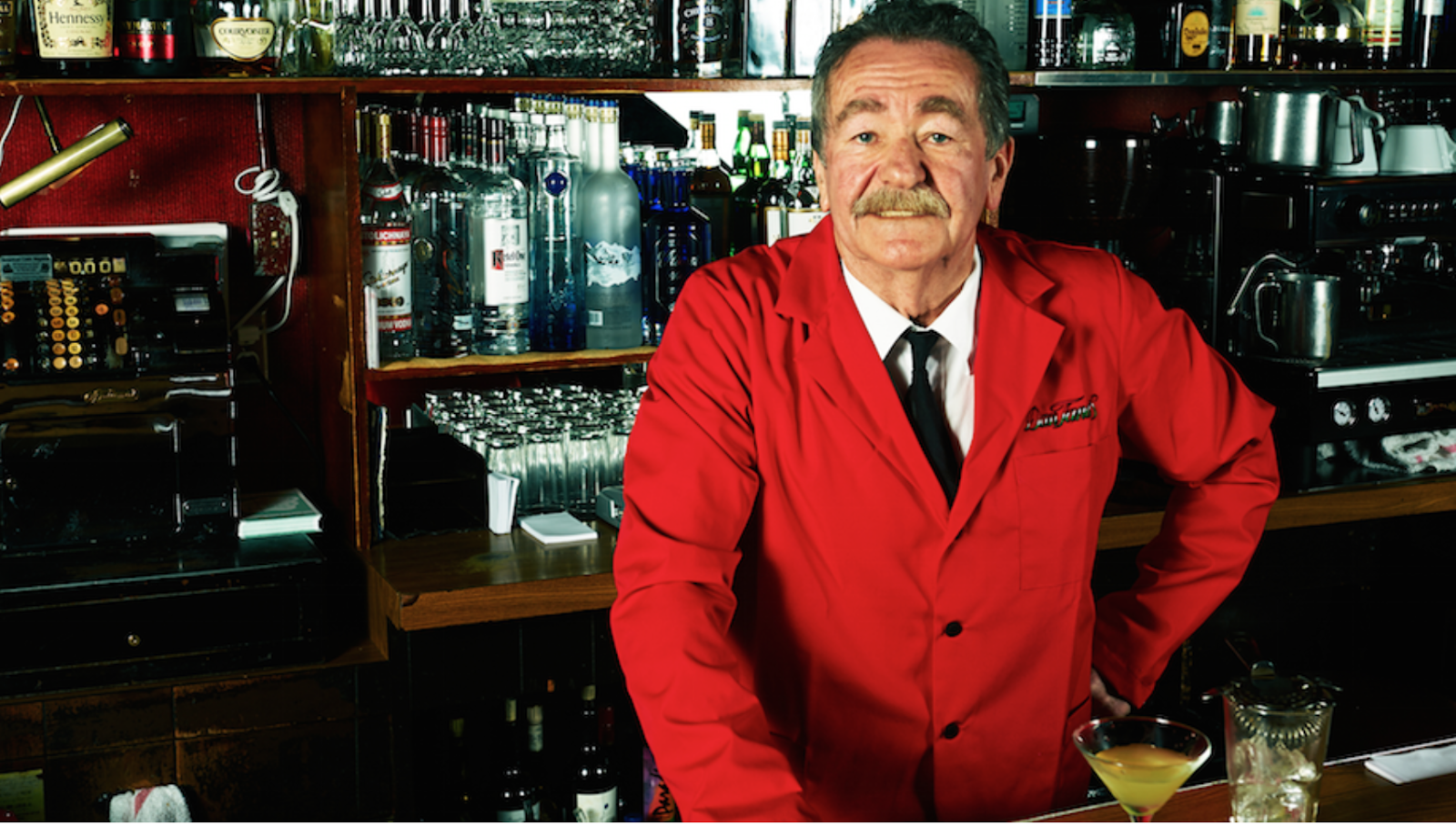 What do you recommend to order?

Dan Tana’s signature dishes are named after their loyal customers such as the “New York steak, Dabney Coleman” the “veal scaloppine, Florentine, James Woods” and the “Penne Arrabiata, a la Michael Cain”. The chicken Parmigiana is cooked to perfection and the waiters also give great recommendations. I suggest the shrimp scampi myself.

How does it feel celebrating Dan Tana’s 50th on October 1?

I’m really, really looking forward to it. I expect all of our regular customers to come in and have a lot of fun.  It’s a big deal! We will be closed that day for a private party by invitation only, but I don’t think that’s going to stop people from trying to get in. 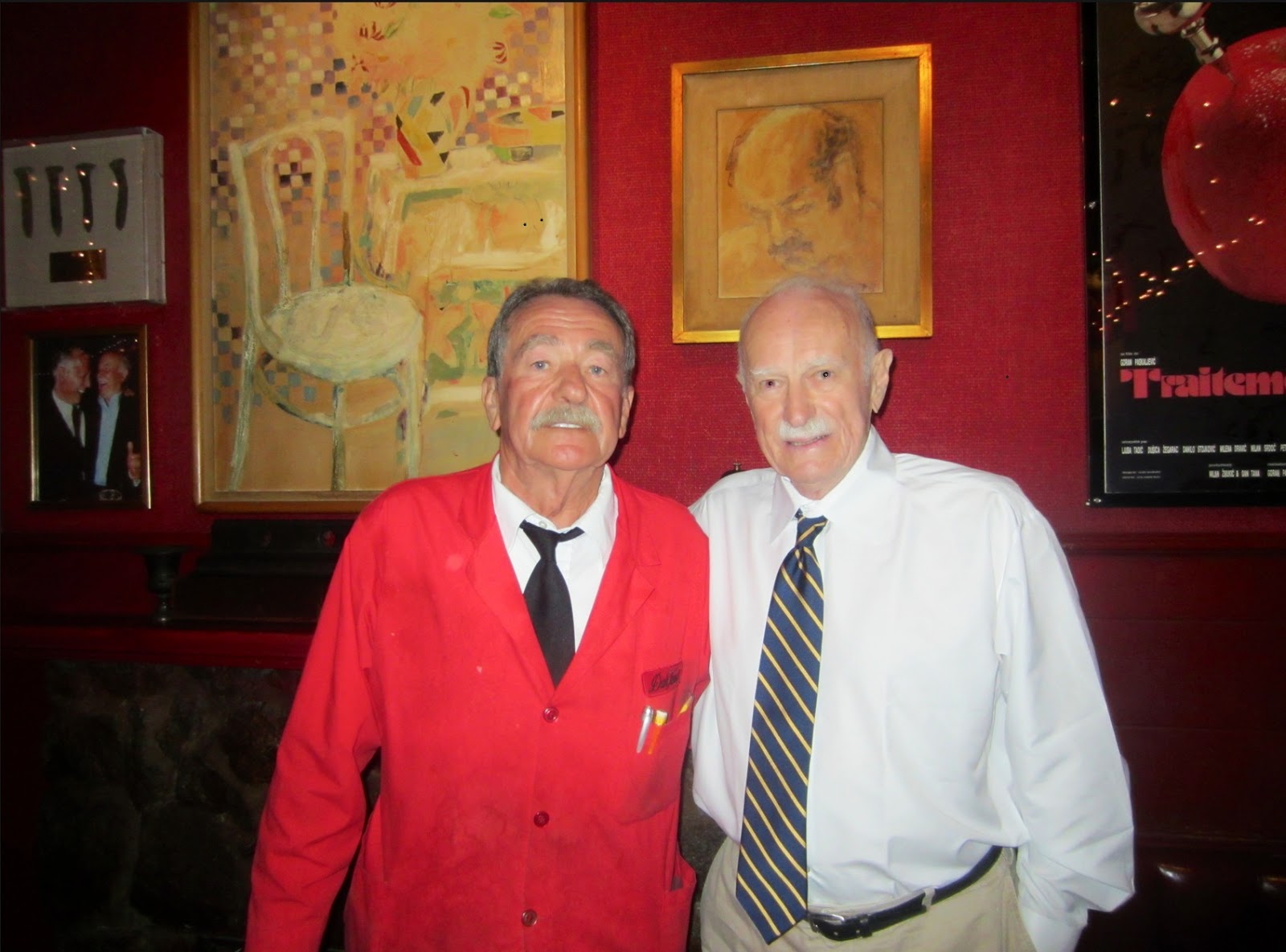 If there’s one person I’ve had the pleasure of seeing for years at Dan Tana’s, sitting at his favorite booth holding court, it’s veteran actor Dabney Coleman (Boardwalk Empire, Tootsie, 9 to 5, ). While I was interviewing Michael for this interview, Coleman graciously chimed in with a few words about his favorite restaurant.


Coleman: “There is an excitement and energy here.  There is no better place to eat. I’ve been coming for 45 years—at one point seven nights a week!  Michael is the soul of this place and that I can say without hesitation. He even named a drink after me.  He truly deserves to be celebrated.”


Myself with With Harry Dean Stanton 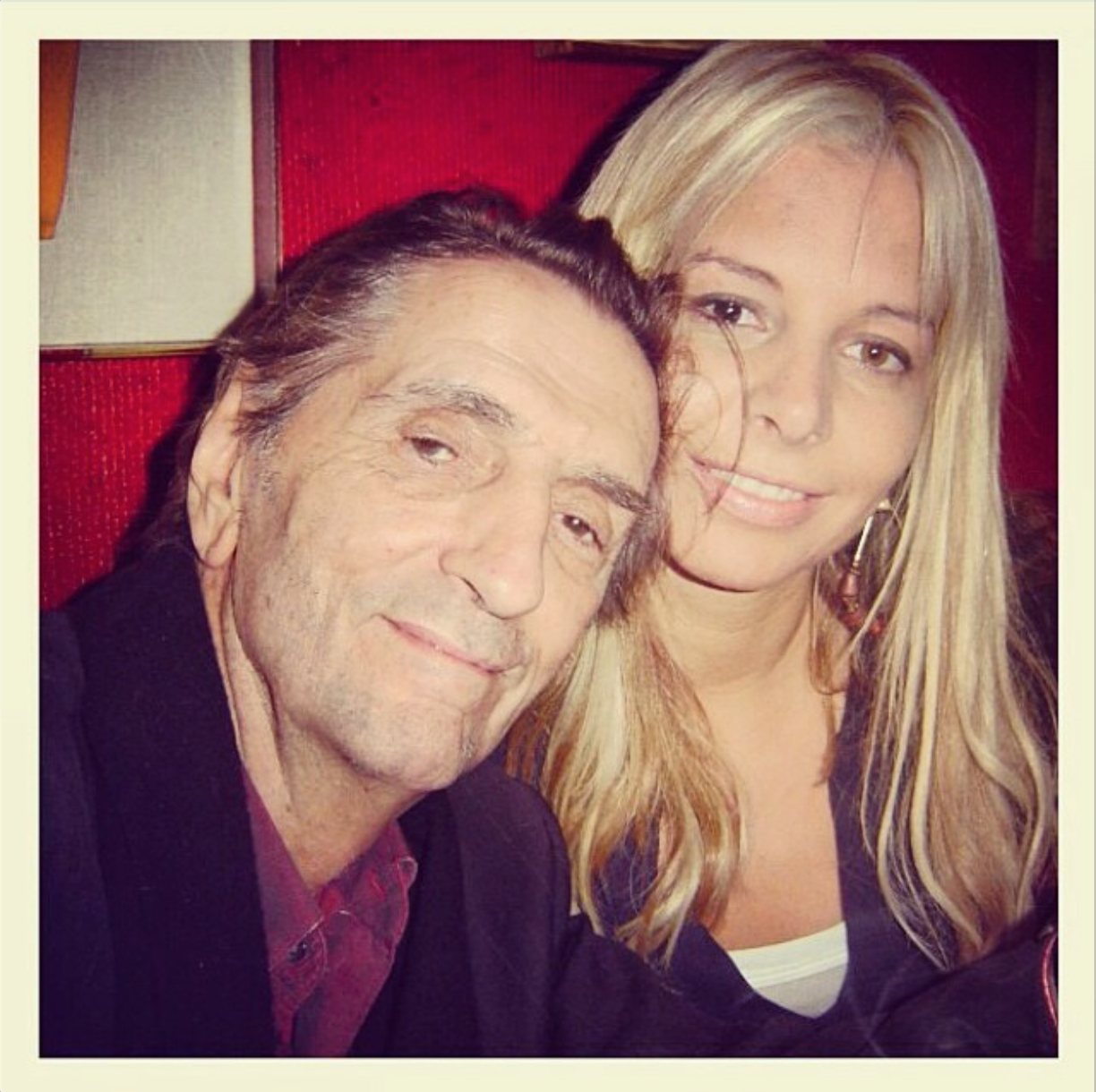 Meet the rest of the Dan Tana's staff! 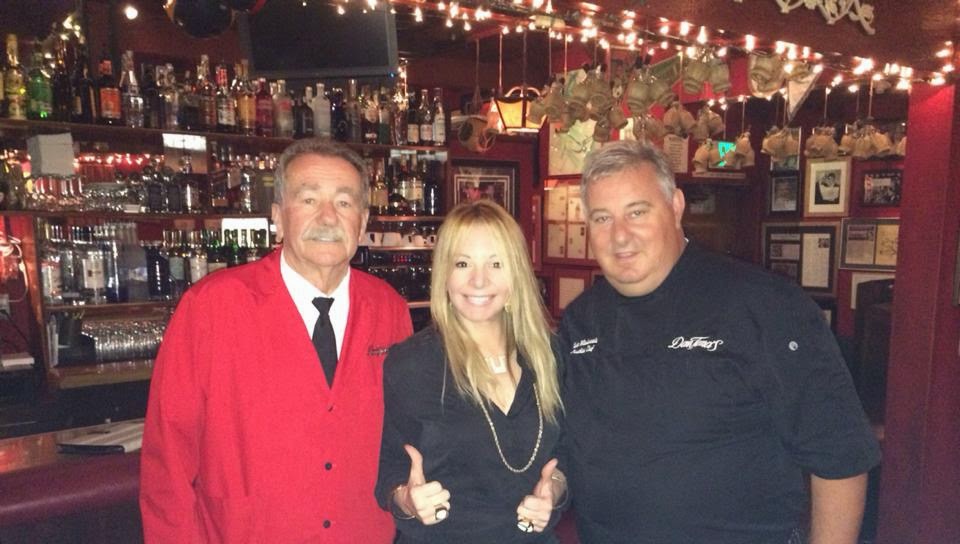 The most important people in one's life. The one's that cook your food and pour you stiff cocktails: Bartender Michael Gotovac and Executive Chef of Dan Tana's, Neno Mladenovic. 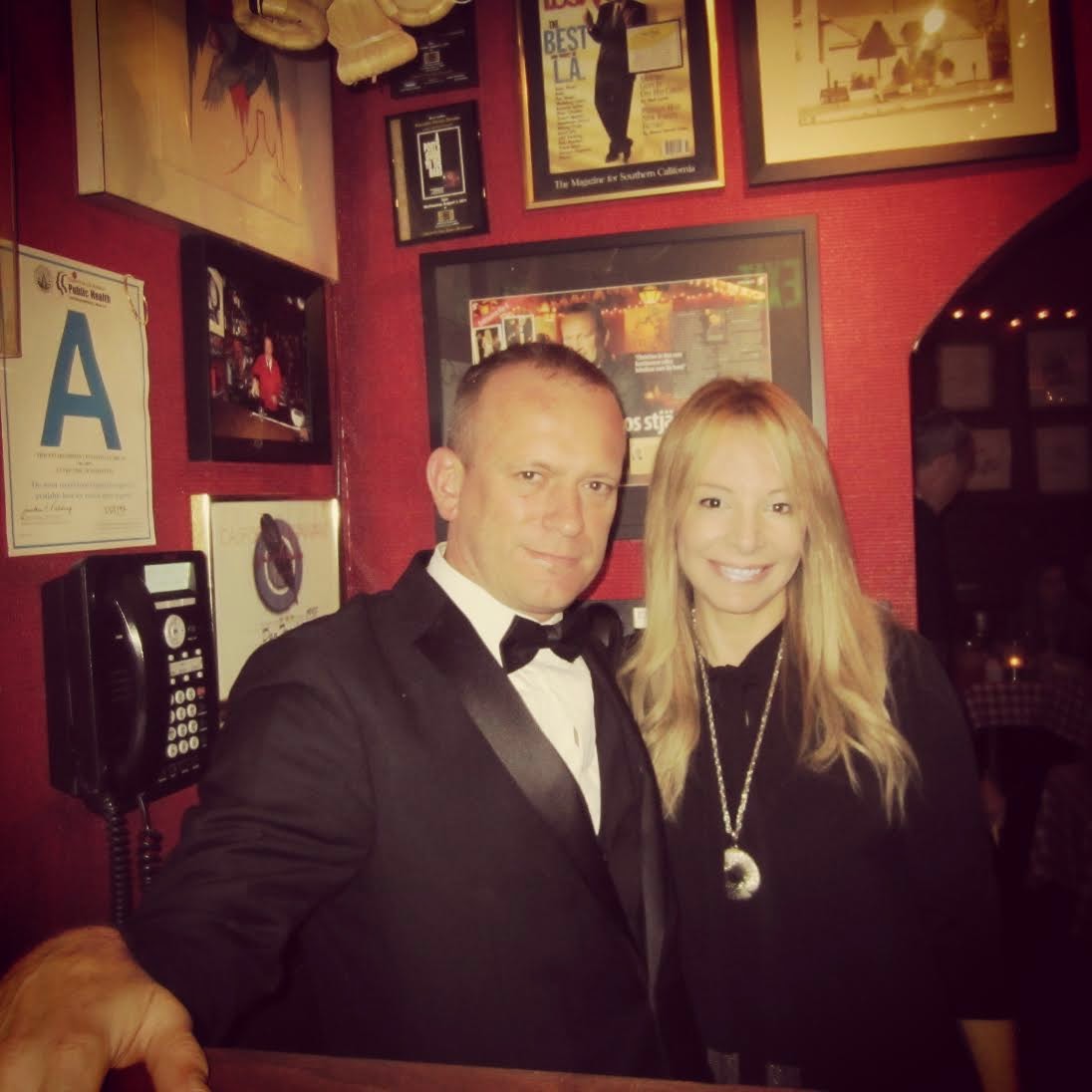